For my 15,000th post, I give you a link to some wonderful Orthodox videos.

And for the righteous dog-lovers among us:


hecma925 said:
I've been meaning to ask my priest about whether non-Orthodox would be mentioned in a parish-served akathist canon, but I do know he reads every name in the books during general panikhidas (God knows who is Orthodox or not in some of those lists).
Click to expand...

And for the righteous dog-lovers among us:

I just noticed this.  Those German Shepherds are awesome.  The kittens are also great.

Dropped the fry on that one.

Dropped the fry on that one.
Click to expand...

Ainnir said:
Realizing one of my little hens is a roo.
Click to expand...

Nice.  I wouldn't have thought of that.
Click to expand...

It's a traditional way of getting rid of an old rooster.  A younger one will be more tender and take less cooking time.
Click to expand...

Oh we were probably going to eat it.    I was thinking more along the lines of chicken & dumplings, though.  Maybe.  I hadn't gotten that far.  They're about 4 weeks, so there's time.
Click to expand...

Do you do curbside service for chicken n dumplings?
Click to expand...

Hearing about the availability of chicken and dumplings.

I demand a bowl filled to the brim! 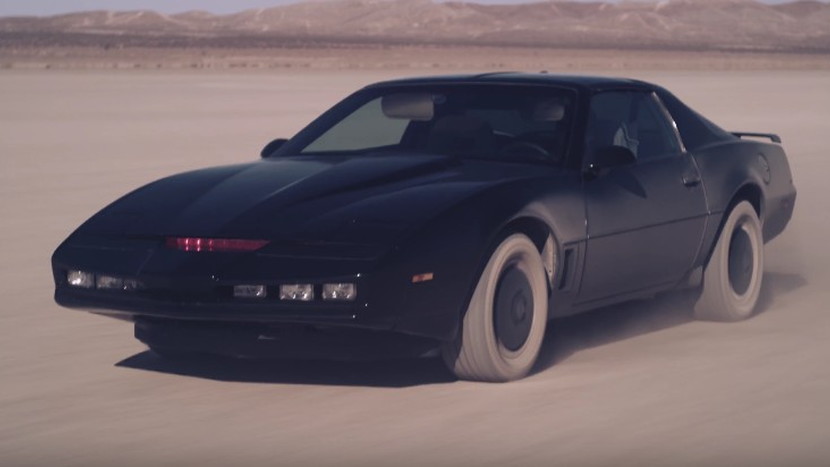 I want the goat

They do taste good.

Asteriktos said:
To celebrate my 26,000th post... I present to you a story from my youth, involving the first world problems I had to endure at the time, but which, like fire in the furnace, made me into the fine person posting this today. It was maybe 1987, and I had my heart set on getting the GI Joe aircraft carrier for my birthday. I mean, just look at that baby!

We're talking about a 7 1/2 feet long and 3 feet wide bundle of pure American kick-butt-edness. YEAH! Just look at those kids in the bottom right corner... that would be me! Sure it was like $100, but I was totally worth it!

I told everyone of my yearning: my mom, my grandparents, and I even considered tracking down my father. Everyone had to know that I wanted this. I needed it.

Then finally the day of my birthday arrived. Before I left for school in the morning my mom said something like "there will be a present here for you when you get home". !!!! ;D YES! Now, for most of my youth we didn't have a lot. Like I remember for one birthday I got a $5 action figure or something, and that was it. No big deal, that was fine. But this year... this year I could just feel it. It was going to be big! I knew my grandparents had bought me something, and I knew they'd give me what my heart desired.

I was so excited that day at school that my innards were practically filled to bursting with joy. And then finally the moment of truth arrived and school was over. I rushed off the bus past the poor saps who didn't have a birthday that day; I was running, running, like there was no tomorrow running. It was glorious. I burst into the door, ran through the apartment, and into my room. This was it! This was going to be it! And... and... I looked around. Where is it? WHERE IS IT? #$#$%&^%*&$#%?

It was not there. I had been betrayed. My hopes dashed. My soul crushed.

So I went back into the room. Dare I get my hopes up again? No. You don't look around a 80 sq. ft. room and miss a 7 1/2 foot long toy. It wasn't there. Still... something had to be there. Would I care? How could I? Yet... there was more to this life than that ship. Maybe it would be a fun toy. Maybe a video game system or something? That'd be cool. Maybe it could even be great? My hopes began to revive. Here goes...

As I walked in the room I still saw nothing out of the ordinary. I see no toys. I see no video games. I see no martial arts equipment ordered from Black Belt magazine. What gives? Then I saw it. I saw that most useless of inventions, that device which has destroyed more lives and robbed people of more productive hours than any other horror. It was a television.

A television? What was I going to do with a television? I mean, seriously now, what? What? We didn't even have cable much of the time, and when we did I could watch TV in the living room. I was devastated, my life lay in a heap of shattered and bloody rags. The end was near.

But the end was not near. I eventually recovered from this experience, a little wiser, if a lot more cynical, about the world, and the ability of family members to stab you in the back when you weren't looking and twist the knife and giggle in glee at your girlish cries to "stop! make it stop!" Years later I realized that it had been a good thing that I got the TV. I would have sold the toy at a yard sale or something, but I continued using that small stupid TV for like 8 years. Many were the great adventures I had in my youth on that TV. Role playing games, Star Trek... everything exciting a teenager could do I did on it. Thus while I still carry a sense of the betrayal that people are capable of from that birthday, nonetheless I am now grateful, not to the gift giver, but to the gift itself, for it became for me something my family could not have fathomed. It was glorious after all. Just not the way that I thought it would be.

But such are the lessons of life so often. We think we know what we want, but we don't. And really, if there is one thread of truth running through the tapestry of my 26,000 posts, one abiding life lesson I wish to share with you all, it can be found in this story I have shared from the wellspring of my soul. Discern, learn, and share this with those worthy of it.

(And for those naysayers, who probably think this entire thing is made up, I can honestly tell you that about 85% of that story is true)
Click to expand...