So, this guy's getting a following of female fans and I can't get a date? What the [redacted], ladies?

Though the allegations are shocking, Magnotta's infamy has attracted lots of people, mostly women, according to ABC News.

These fans include an 18-year-old student from the U.K. named Soph, who told ABC News she spends most of her waking hours thinking about Magnotta.

"I worry for him, so I always have to keep myself updated about him. I've started having dreams about him," she said. "He is a beautiful man, but it isn't that. I'm attracted with who is inside of him. I'll support him no matter what."
Click to expand...

ironchapman said:
I'm attracted with who is inside of him.
Click to expand...

ironchapman said:
I'm attracted with who is inside of him.
Click to expand...

JK Rowling is on record as stating that she is very perturbed by the attraction young girls have for Draco Malfoy. She says that he is meant to be quite repulsive, though redeemed to an extent by the end of the novels. It seems there is something about good-looking-but-evil men that attracts a certain type of woman.

Also, if Japanese manga are to be believed, certain women are also quite taken by pretty homosexual men (though I must say, I don't think this guy is particularly pleasant to look at).

akimori makoto said:
It seems there is something about good-looking-but-evil men that attracts a certain type of woman. 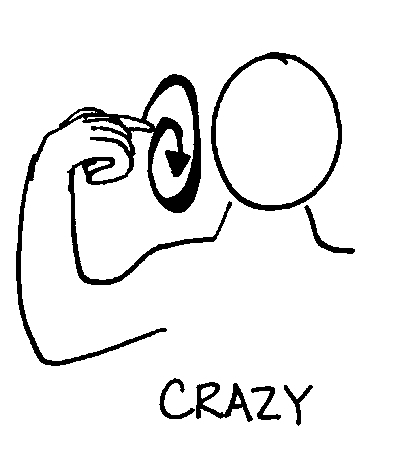 OP: Shouldn't you be glad that you can't get a date with the kind of dingbat a cannibal attracts? Have some standards and self-respect and also probably a taser in case one of these so-called women gets within a hundred yards of you.

Apparently he thought so too, changing to it from Eric Clinton Kirk Newman.

According to Wikipedia, "He legally changed his name to Luka Rocco Magnotta on August 12, 2006. He had multiple plastic surgeries and was never satisfied with his appearance."