The new cathedral, based on the iconic Agia Sophia Cathedral in Istanbul, is the first Orthodox church to be built in Warsaw in a century and is the third active Orthodox parish in the capital. Sunday’s Liturgy was the second to be served there, the first having been served in May 2018, less than three years after the blessing and laying of the church’s foundation stone by Patriarch Bartholomew of Constantinople and Metropolitan Sava of Warsaw on December 5, 2015.

Sunday’s celebration began with a procession into the cathedral headed by Met. Sawa together with 9 other hierarchs of the Polish Church. The cathedral was filled with believers from all over Poland. The hierarchs then blessed Holy Water and blessed the entire cathedral with it.

The head of the Polish Church expressed his thanks to the Holy Trinity, and spoke of the Liturgy that would be served in the new church from then on. Previously, the faithful gathered in a temporary wooden church built nearby.

“It is the Liturgy,” he said, “that sanctifies man and the world around him, and unites him with God and others. It also unites us with our ancestors, who sacrificed their sweat and blood on the altar of holy Orthodox, for a free homeland, starting from the 16th century through the First and Second World Wars, deportations, exiles, resettlement, Operation Vistula, camps, and labor camps like Sibir, Katyn, Miednoje, Telerhof, Oświęcim, Dachau Gross Rosen, Ravensbrűk, Mauthausen, the demolition of the church, or the Warsaw Uprising, in which the clergy of Warsaw, the faithful, young people and children were killed.”
Click to expand...

Source and the rest of the text

Just some corrections: 1. This church is not new cathedral, but for sure it is the biggest Orthodox church in Warsaw 2. We have 8 Orthodox parishes active in Warsaw, but only 3 of them (including this Hagia Sophia) are from true church, indepedent buildings. 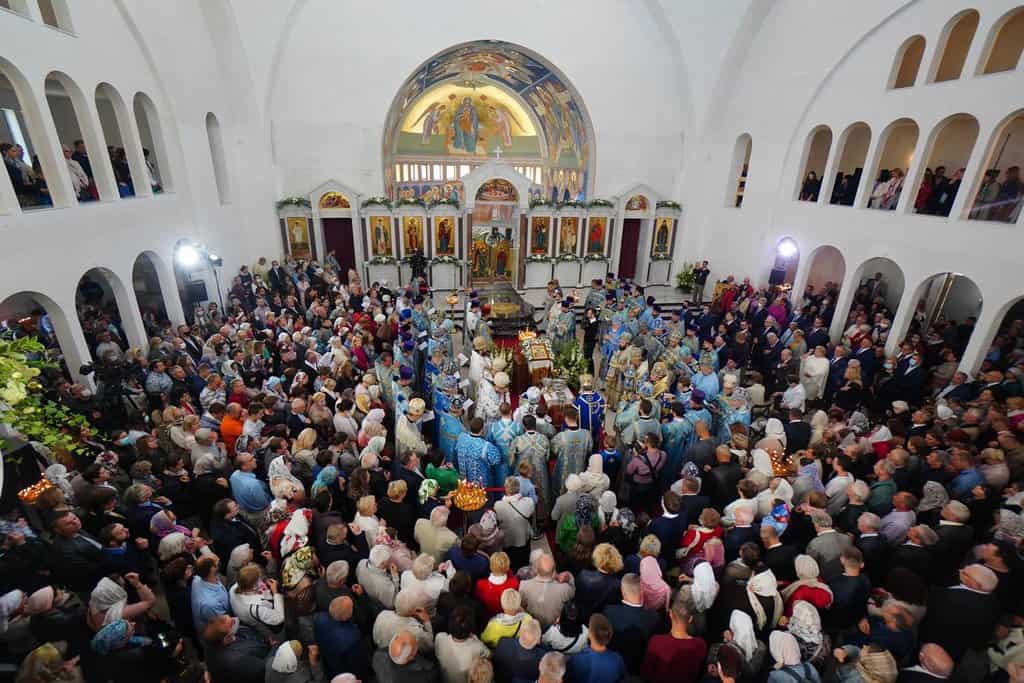 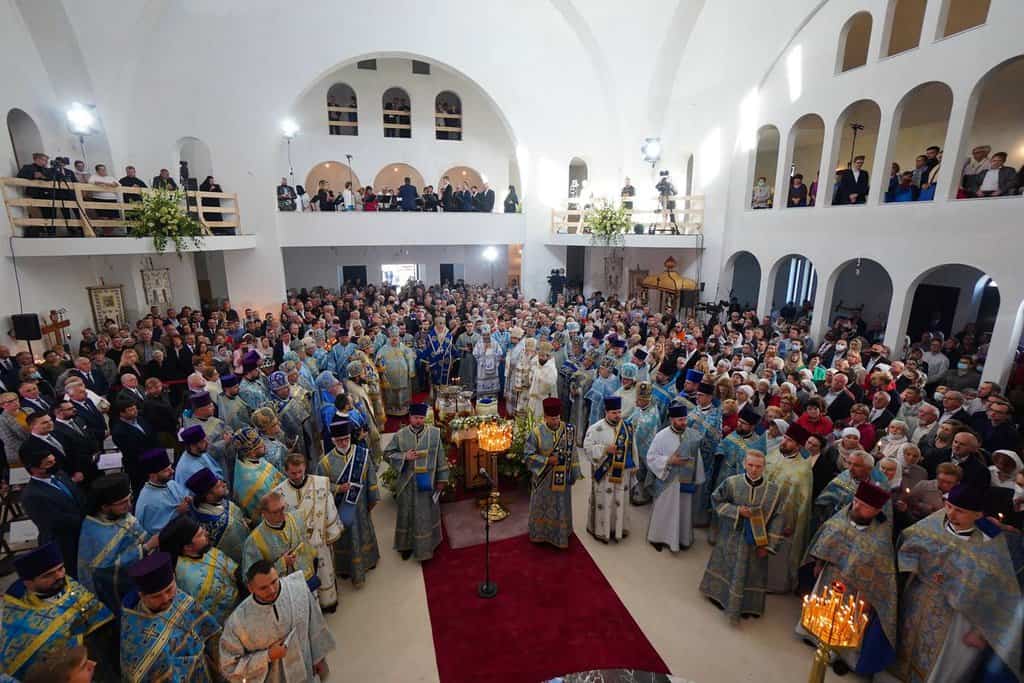 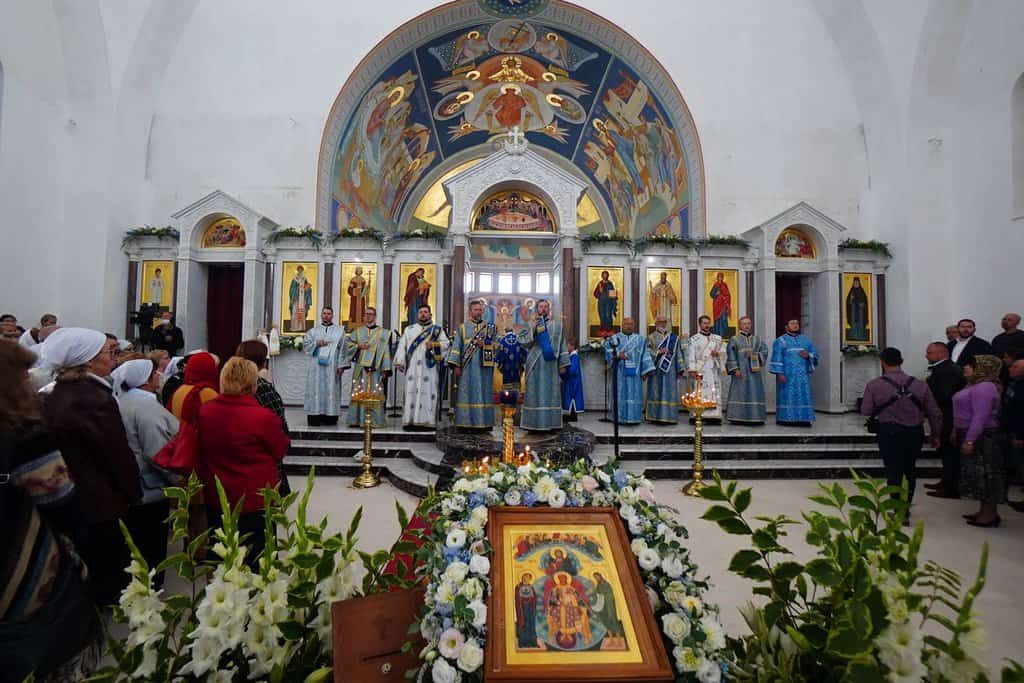 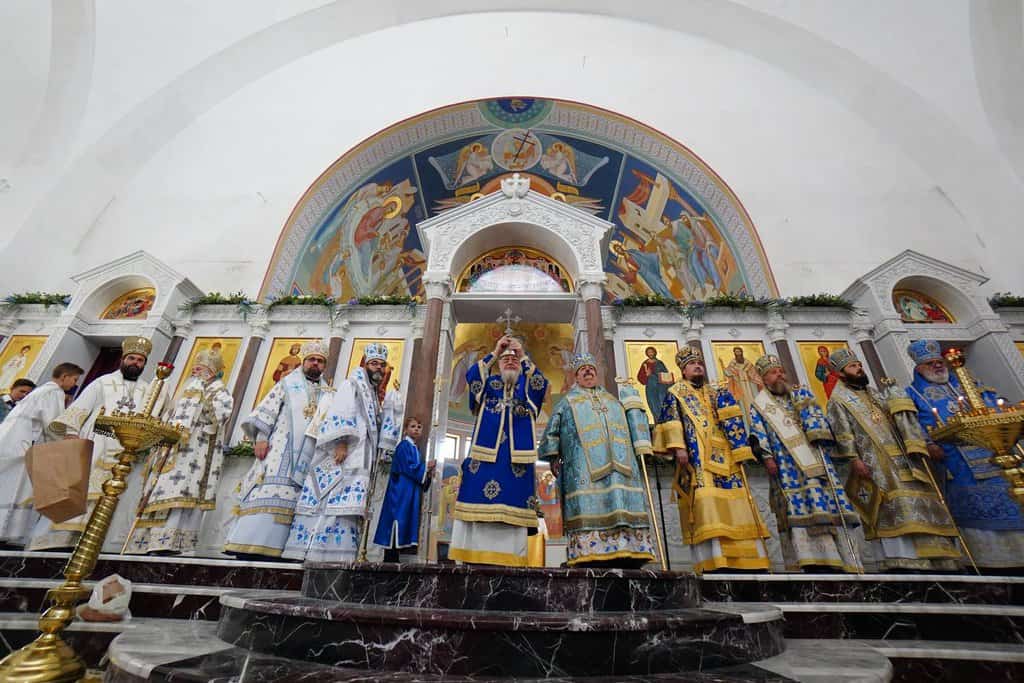 Source of the photos: https://www.orthodox.pl/historyczne-uroczystosci-w-warszawie/

And some mine photos (taken by phone, so it is not good quality)