^^ the whole icon is quite strange; well, there are some types of icosn presenting various feasts, but the whole construction is not typical, but nice, I would say 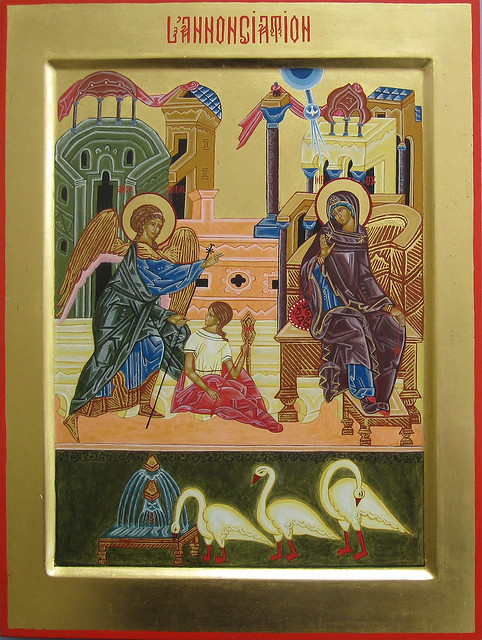 IIRC, Zhyrovichy icon is kinda similar to that one.

Is that the Elets icon?

This isn't a strange icon per se, but it does have an inexplicable element.

Theotokos undergoes the Trial by Poison prescribed in Numbers Chapter 5 for possible adultery: 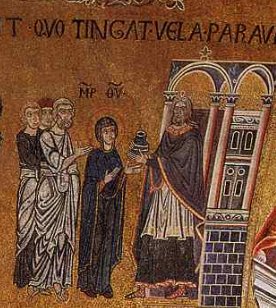 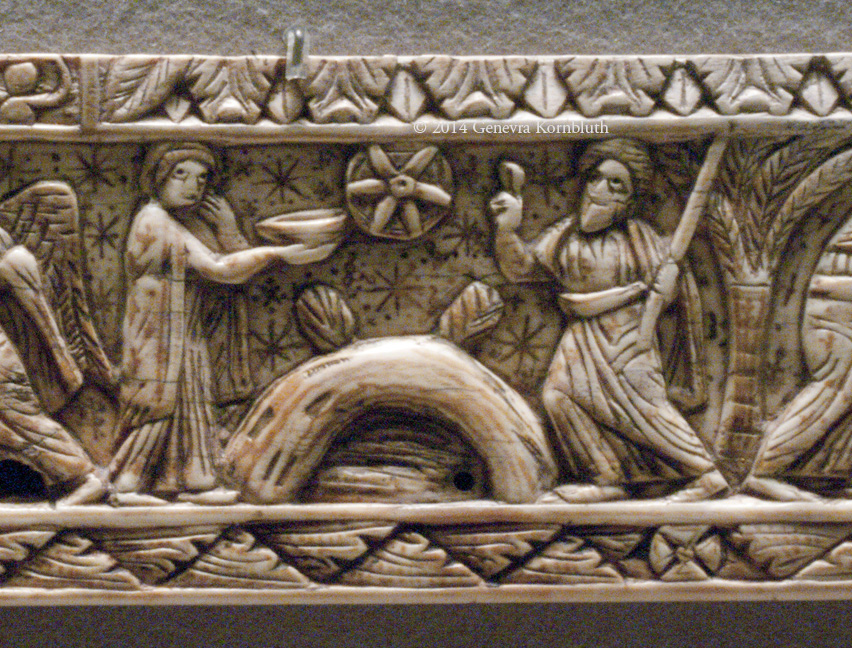 BryanS said:
This isn't a strange icon per se, but it does have an inexplicable element.

Why all the emphasis on the color of the hat of a shepard? What does that have to do with the incarnation, or salvation at all?
H

Interesting! Is this recorded in the Protoevanglium of James or a similar text?

Interesting! Is this recorded in the Protoevanglium of James or a similar text?
Click to expand...

Yes - there and in Pseudo-Matthew.

I think it probably didn't happen though because the Bible said that Mary's pregnancy was kept secret by Joseph.
H

That's quite possible, but it's still interesting.

HaydenTE said:
That's quite possible, but it's still interesting.
Click to expand...

Yes, there is a lot of weird stuff out there I think when you get into the 1st-2nd century Christianity (like the apocryphal gospels' miracle stories) and especially the Old Testament (like the Torah's trial by poison) that we often don't think about.

What is especially interesting for me is learning what the "original" story and set of beliefs about the resurrection were of the 1st century Christians that got rather misplaced or undervalued later. For example, what were the appearances to Peter and James that Paul mentions in 1 Corinthians?

Outside of Luke 24's mention of Simon seeing Jesus on Sunday, the mysterious "Gospel of the Hebrews" said that Jesus appeared to James and ate with him, so that James stopped fasting. Origen and Jerome both gave possible authority to that "Gospel", and Jerome translated it from Aramaic, but I believe that it was probably suppressed by the Church. For example, St. Cyril of Alexandria had the heretical Ebionites' version of this gospel destroyed. I wonder if the Vatican has this kind of thing stored away in its archives someplace.

Three Hierarchs enlighteners for all the ages

The Elets-Chernigov (Chernigov Spruce Tree) Icon of the Mother of God appeared on a spruce or fir tree near Chernigov in the year 1060, in the time of Prince Svyatoslav Yaroslavich, as was recorded in the Synodikon of Bishop Zosimus Prokopovich of Chernigov (1655-1657). The icon was placed in a church built in honor of the Elets-Spruce Icon of the Mother of God. While living an ascetical life on the Boldino Heights, St. Anthony gave his blessing to found a monastery at this place.
Click to expand...

That's actually one of my favorite icons

Dominika said:
Three Hierarchs enlighteners for all the ages
Click to expand...

I'm guessing the two on the left are Plato and Aristotle. Who is everybody else?

Here's my input to this bizarre thread
Some "icons": 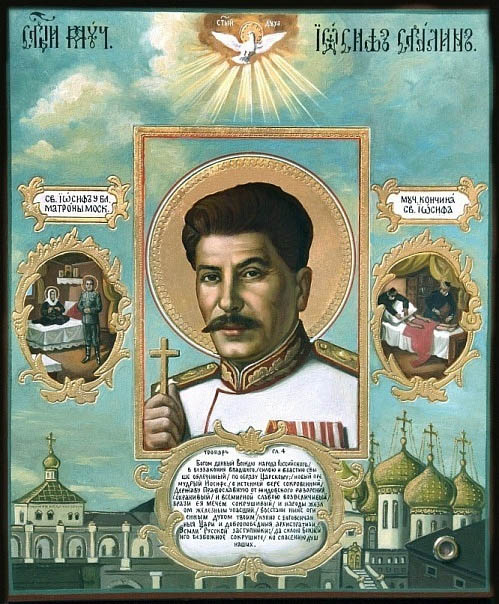 What about those icons? Canonical? I really like them. 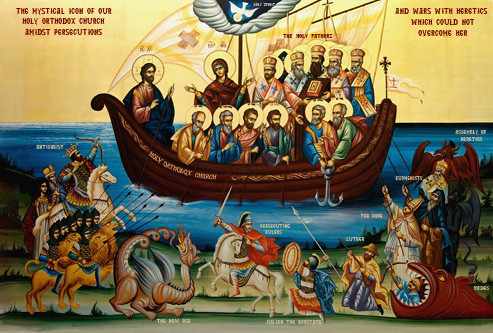