What videos are you watching?

I watched this a couple of years ago. A Russian series about Princess Sophia.

Christos3 said:
I watched this a couple of years ago. A Russian series about Princess Sophia.

Who is Princess Sophia?

LucianNae said:
Who is Princess Sophia?
Click to expand...

Forgive my laziness, I copied this from wikipedia:

"Sophia (Russian: Софи́я) is a Russian historical drama television series about Sophia Palaiologina, Grand Duchess of Moscow. The film was directed by Aleksei Andrianov, and produced by film company "Moskino" (Russian: Москино) with the financial support of the Ministry of Culture of Russia and Ministry of Defence of Russia.[1]

Plot
Setting: the second half of the 15th century. The head of the Duchy of Moscow, Ivan III, accepts an offer from ambassadors to Rome to marry princess Zoe of the ancient Byzantine Palaiologos family. He sends voivode Khromoy and monetary master Ivan Fryazin to Rome, who bring Zoe to Moscow, where she takes a new name after rebaptism – Sophia. She does not meet the expectations of the Pope to expand the influence of the Catholic Church in Russia. The attempts to send emissaries with the aim of urging Sophia to follow the line of Rome and further killing her end in failure. The most notable moments of Ivan III's rule are shown, including: the war with Novgorod Republic, disagreement and later peace with Ivan's brothers (Boris and Andrey Bolshoy), victory over the Golden Horde, and also the opposition of Sophia to Elena, the wife of Ivan's elder son."

It's a very goo series if yo have the time to watch. 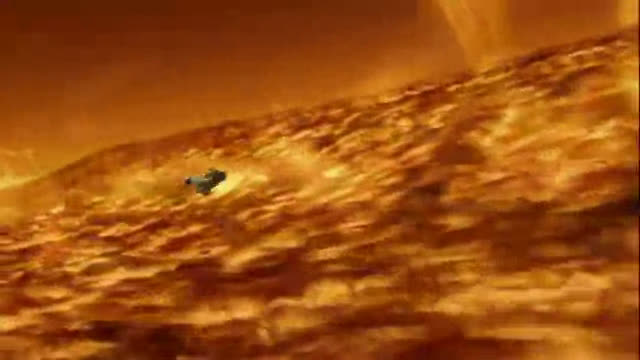 Dating: "You can't run and they can't run, so you're there together."

Asteriktos said:
Dating: "You can't run and they can't run, so you're there together."
Click to expand...

"I have trouble sticking to my prayer rule. What do you advise?"

A box braids tutorial found its way onto my FB feed, and now I can't stop watching black hairstyle videos.

They could Ikea that place up.

I love the houses they turned into playground areas...

Is it the norm for inquirers to go into seminary?

I slept on it and, yeah, that seems pretty normal

This came out in January, but I just came across it. I am 1/3 of the way through and so far it is pretty good.

The Face of God Film - The Orthodox Church on Climate Change

I finished. I thought it was great. However, Archbishop Alexander Golitzin of the Orthodox Church in America says that if Greek prelates (or Greeks in general) make you want to puke (my interpretation) you should stick with it because it is pretty good. Link here:


Opus118 said:
This came out in January, but I just came across it. I am 1/3 of the way through and so far it is pretty good.

The Face of God Film - The Orthodox Church on Climate Change

The Orthodox Church on Climate Change
faceofgodfilm.com
Click to expand...

Not untold for those of us who have been following the sport for decades, but there are newbies all the time (especially at the start of every new Olympic quad).